The Importance of Self-Care in Managing Bipolar Disorder

The Importance of Self-Care in Managing Bipolar Disorder 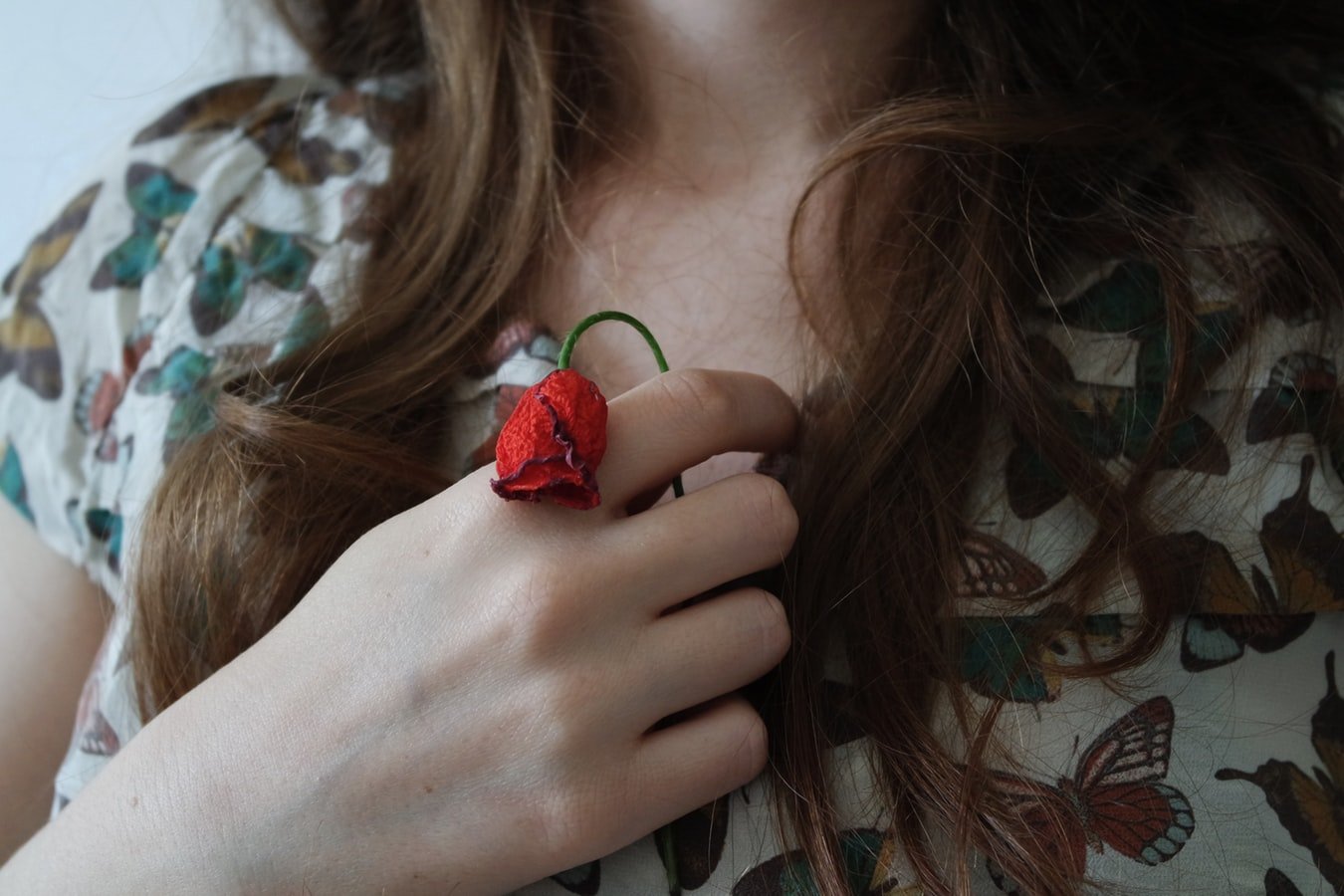 Although mental health awareness efforts have increased dramatically over the last several years, the stigma surrounding mental health is still an unfortunate reality that those suffering from clinical depression, anxiety and mood disorders must face on a regular basis. There’s still a majority of the population that doesn’t truly comprehend the complexity of the internal battles people are fighting.

“But happiness is a choice.”

No, not necessarily. Not for everyone.

For the 60 million people worldwide who have been diagnosed with bipolar disorder, managing the symptoms that come along with it can be a strenuous process requiring an immense amount of perseverance.

The mood swings alternating between the highs of mania and the lows of depression can eventually become familiar and identifiable, but implementing an effective plan to combat them and then actually following through with isn’t as clear-cut. With the societal stigma, people are less inclined to open up about their emotions, and instead bottle it all inside until a breaking point is reached.

That’s where the concept of self-care comes into play, a practice that allows individuals to take a proactive role in managing their mood disorder.

So, what’s self-care? It’s avoiding triggers that can spike mania or depression. It’s maintaining a consistent sleep schedule. It’s establishing a steady diet, exercising regularly, limiting impulse spending, keeping a structured routine and avoiding self-imposed stress. It’s seeking the help of psychologists and psychiatrists, practicing sobriety and, perhaps most importantly – it’s developing a support system of people who are willing to listen when a mood cycle arises. They can be friends, family members, therapists, national mental health alliances or even complete strangers.

A combination of therapy and medication is recommended in order to receive expert medical attention. A psychologist can aid individuals in processing their mood swings and emotions, while a psychiatrist can help to balance out the chemical imbalances in the brain – primarily with dopamine and serotonin – that cause the bipolar disorder.

According to the National Alliance on Mental Illness, the disorder is divided into three different severity brackets.

Our primary care team at Genesis Medical and Associates is here for patients combating bipolar and other mental health disorders. Remember, we consider you family, and will do everything in our power to help manage your symptoms. Don’t hesitate to schedule an appointment today!

Is Your Child's Backpack A Health Risk?